The economic landscape in the east of England

Network with like-minded business leaders, enjoy a delicious two-course lunch and listen to our experts discussing the state of the economy in the east of England and the outlook for businesses in 2023.

The event starts at 11:30 with tea, coffee and networking with the main presentation at 12:00.

The current state of the UK economy.

According to KPMG the UK entered a recession in the third quarter of 2022, which could last until the end of 2023. Public sector borrowing surpassed £27bn in December 2022, reaching its highest level since records began in the early 1990s and the OBR has warned Chancellor Jeremy Hunt to expect a bleaker economic future with revised growth forecasts down by between 0.2 and 0.5 per cent. The OBR figures suggest that the prospects for medium-term economic growth will actually be worse than they were in November 2022. In short, a longer recession and a weaker recovery.

And according to the International Monetary Fund, the UK is on course to be the only major economy to shrink this year owing to Jeremy Hunt’s tax raid and higher borrowing costs.

What does this mean for those running businesses in the east of England? 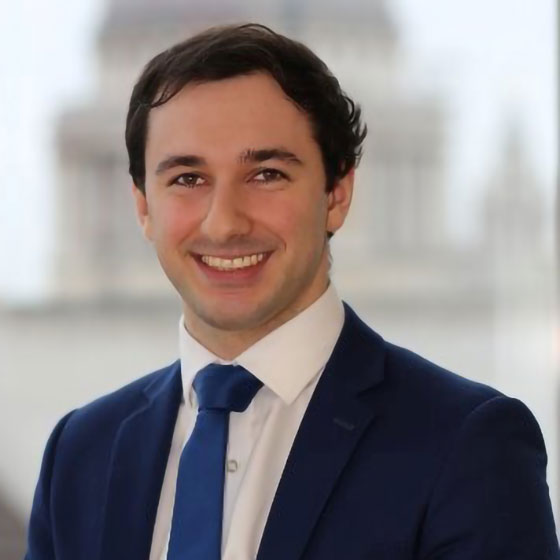 Sean is a Multi-Asset Investment Strategist at Barclays Wealth where he generates and manages tactical asset allocation trades for client portfolios. He joined from Schroders where he spent 5 years as a strategist producing market insights and investment research for clients and portfolio managers. He started his career at Bloomberg, where he spent several years providing consulting services to investment firms on portfolio construction and risk attribution. 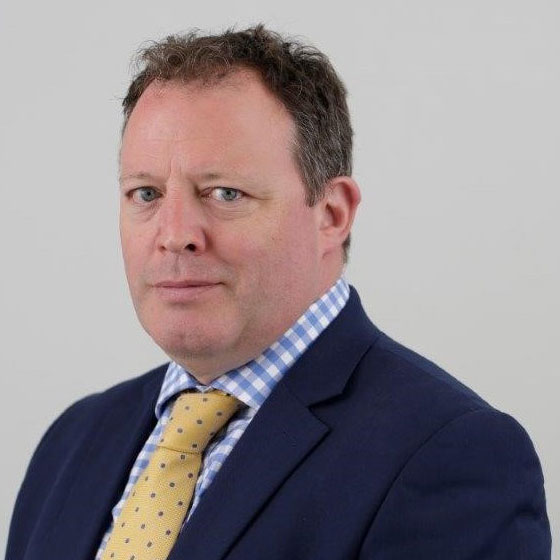 Mark Goldstone is the CBI’s Head of Regional Policy, leading a team of advisers across all of the English regions. He has significant experience working on regional economic development, with a strong focus on skills, infrastructure, environment, and sustainability. The CBI speaks on behalf of 190,000 businesses of all sizes and sectors. Together they employ nearly 7 million people, about one third of the private sector employed workforce.

Paul Sullivan is a Senior Manager in the UK Network for The British Business Bank, the government-owned economic development bank dedicated to drive sustainable growth and prosperity across the UK. He covers the East of England and engages with business finance stakeholders to develop an understanding of small business finance markets so that, ultimately, the Bank can improve its support so these businesses, wherever they are, can grow and prosper.

The food at Knebworth Barns is prepared in an environment where nuts, gluten and other allergens could be present. If you or your guests have a food allergy or intolerance, please inform us at least 14 working days prior to the event. We can provide a full allergen breakdown for each dish upon request.

Please select your status (member or non-member ) and your menu choice.

Our payment gateway is secure – we accept all major credit cards. 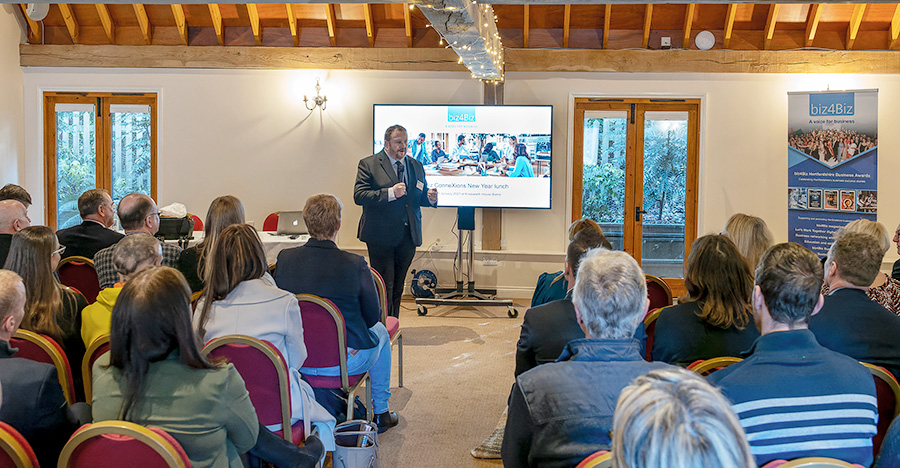 biz4Biz Connexions is a business network for senior managers, directors and CEOs of Hertfordshire-based businesses. At each meeting you will be able to:

To join our mailing list, please complete the form below. We are always interested to hear from people willing to give a talk at one of our events.

Complete the form below to be added to our mailing list or ask a question our forthcoming event. 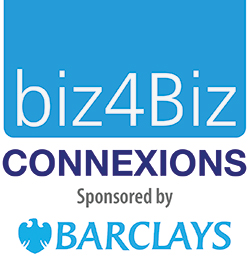