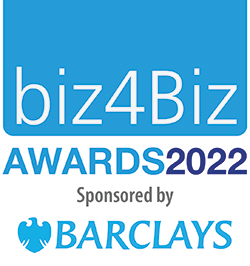 Book a table or buy tickets for our glittering awards ceremony at Tewin Bury Farm on Friday 8 July 2022. 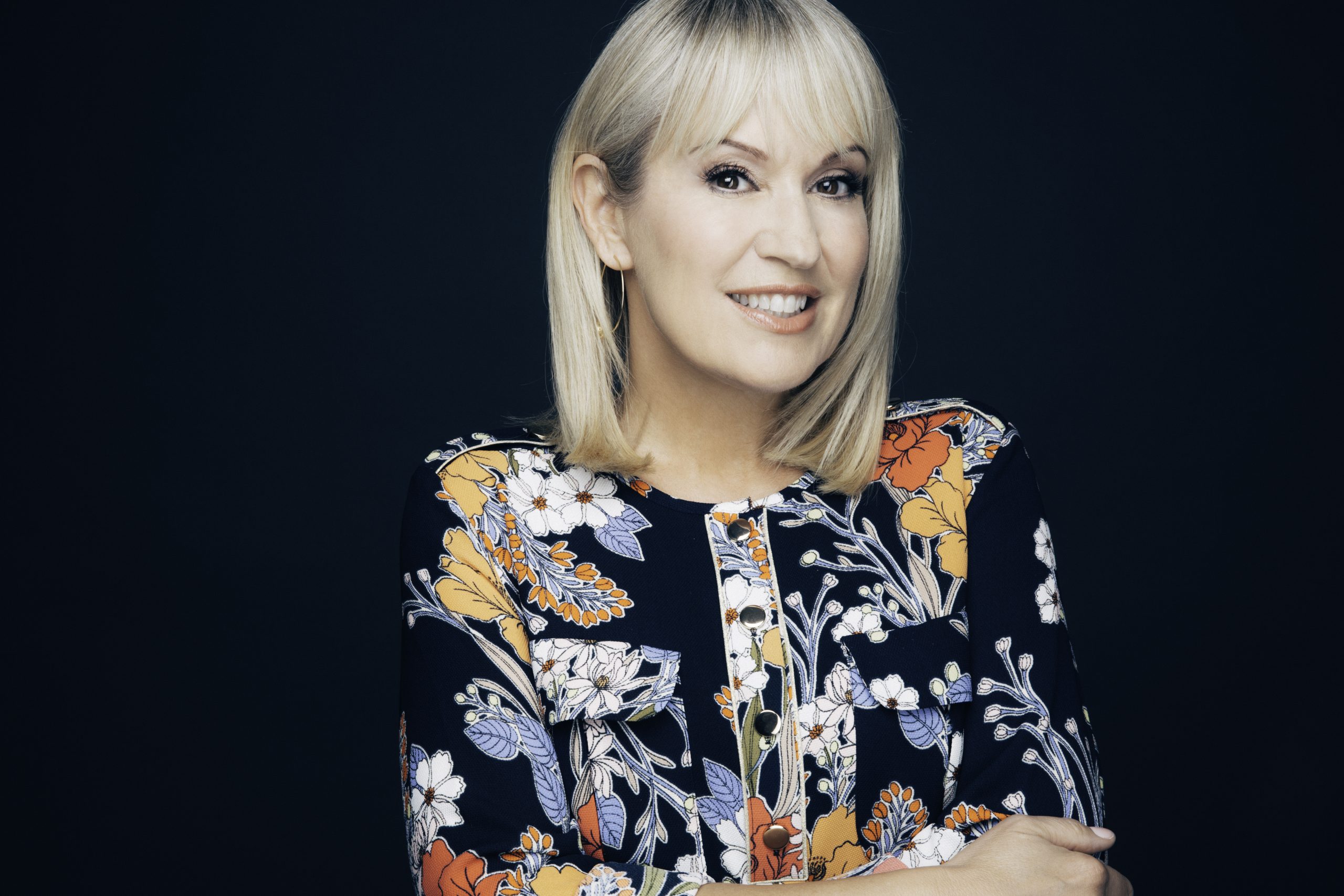 Nicki Chapman is now best known for presenting such programmes as the BBC’s Wanted Down Under and Escape to the Country. A much in demand broadcaster Nicki is also the person BBC R2 turns to stands in for Zoe Ball on BBC Radio2’s Breakfast Show and Sarah Cox’s DriveTime. In addition, she covers for Vanessa, Claudia Winkleman, Paul O’Grady and Lisa Tarbuck.

Instantly recognisable and hugely likeable, Nicki is a gifted speaker and highly skilled event host, bringing a real sparkle to every event. And she is an absolute audience favourite presenter at RHS Chelsea Flower Show too. Her track record is impressive.

Nicki continued her role as a judge on ITV/19’s Pop Idol, reuniting with Simon Cowell and alongside Pete Waterman and Dr Fox. Since then she has also gone to present shows including The Morning Show, Sunday Style, Castle in the Country, BBC Breakfast News on location, Holiday, Holiday 10 Best and Holidays at Home. For Sky1 Nicki was involved in Made in LA , The Great Gardening Challenge for C5 and Soapstar, Superchef and Best Ever Worst Auditions for ITV1.

The biz4Biz Awards 2022 are impartial, expertly judged and open to all those involved in a business - voting has now closed and judging has started.

The biz4Biz Awards are the first of their kind and are impartial, independent awards that can be won by anyone involved in a business in Hertfordshire. The aim of the biz4Biz Awards is to seek out examples of being the best at what we do. Companies can nominate themselves or be nominated by the general public.

Online nomination and voting will take place from 17th October 2021 until the 1st March 2022. Nominees will then be invited to attend judging.

The glittering biz4Biz Awards ceremony will take place on 8th July 2022 at Tewin Bury Farm Hotel, Welwyn, Hertfordshire, AL6 0JB and will be hosted by a soon to be revealed personality!

All nominees will have the opportunity to publicise their businesses on The biz4Biz Awards website with award winners having full on-going publicity following the awards ceremony.

Entry and Participation is completely free of charge.

The third annual biz4Biz Awards proved a huge success. With Barclay’s as the main sponsor and hosted by popular Broadcaster and Television personality, Fiona Bruce, the gala dinner honoured local businesses with an evening of magic, music, and merriment! Finalists and guests mingled with local charities, fellow members of the biz4Biz business network and representatives from the companies who kindly sponsored the event and the night was enjoyed by all who attended. 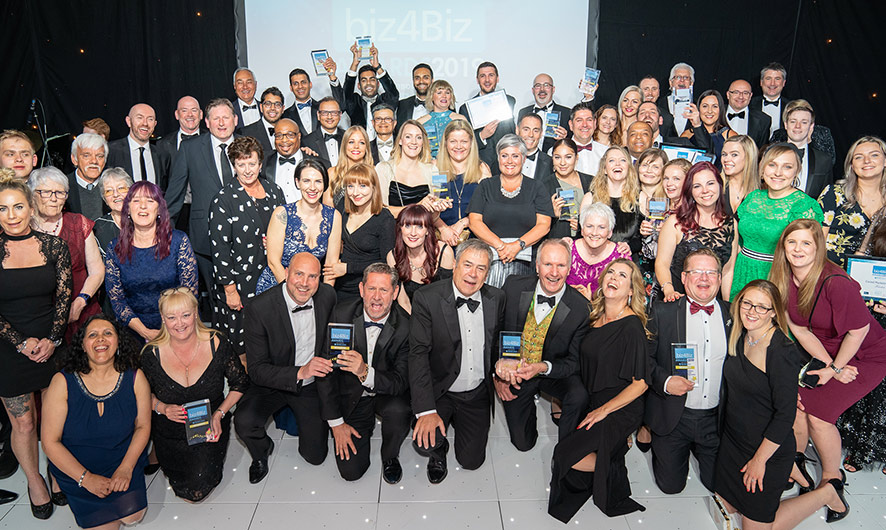 We're over-the-moon to have won Made in Herts as we were up against some fantastic organisations. Thanks to biz4Biz for this award and for an amazing evening of entertainment
Hanwell Solutions
Flamingo Horticulture are very proud to receive the Best Corporate Responsibility award, thank you to all the judges and well done to all the finalists!
Flamingo Horticulture Investments
Emico are delighted to be announced as winners. The award recognises the investment made in our people; our passion for the programme and our commitment to shaping the careers of our future talent.
Emico
We are absolutely delighted to have won this award and it is testament to our brilliant team. Thanks to all at biz4Biz for the support, and congratulations to all finalists and winners
Alchemy Creations
We are delighted to have been awarded 'Best Employment Services Provider' at this years biz4Biz awards. It is wonderful to be recognised for all the hard work the team have put in over the past 12 months.
Extrastaff
Thank you biz4Biz for giving the wide range of successful businesses in Hertfordshire a platform to highlight the professional services they offer. We're delighted to win the award for 'Best Legal and Financial Services
HRJ Foreman Laws
We were delighted to be announced as winners for the SME award this year. We all had a fantastic evening and it really was like attending the Business Oscars! It was a great opportunity to reflect on our achievements and meet with so many other talented business leaders in Hertfordshire.
The Smart10 Group
Previous
Next

To join our mailing list, please complete the form below. We will keep you informed about the next biz4Biz Awards programme. There will be opportunities to sponsor an award, advertise or you can promote your business by simply entering the awards.

Complete the form below and we will contact you regarding our Awards programme.
You will also get details on our events and a copy of our magazine.